Woah, woah, woah! What is this? A hump day post? Well, you see, every day when I go online and check my stats I see that ‘dolphins and rape’ always without fail has seen activity, even though it is one of my older posts. So let’s see if cross dressing animals can catch your attention the way my previous hump day posts have.

There are lots of animals around the world who find it advantageous to appear as the other sex. One example is the garter snake. The male garter snake, after waking up from hibernation, will sometimes emit the pheromones that a female garter snake that is ready to mate will emit. This causes all male garter snakes in surrounding areas to flock to this supposedly randy female and pile upon ‘her’ in an attempt to mate. All of this activity and swarm of warm bodies will warm up the freshly woken male, and will have tricked all of the other males into seeking him out which leaves the other females out there for the taking.

Another species where the male mimics the female is the marsh harrier hawk. These birds of prey are found throughout Europe and western Asia. These birds are the only bird of prey species where the male is capable of mimicking the coloring of a female. There is a difference in color between the male and female marsh harrier hawk, but up to 40% of males actually have feathers that resemble those of females. This is because male marsh harriers are extremely territorial and, the males that are ‘dressed up’ like females are much more likely to avoid a row. But they do more than just look like the ladies, they act like them too! They are known to attack other females trying to invade their nests, which is unusual because they should be seeing these females as potential mates, rather than threats. The cross-dressing males even participate in the mobbing of predators, which is usually just left to the females.

So, you see, crossing dressing is seen all across the animal kingdom, from reptiles to birds, insects to fish, and each species has found their own advantages to looking like the other sex. Whether it’s males acting like females, as described above or even some females who pretend to be men (oh, yes. That happens too) the animal kingdom is full of all sorts of surprises, especially when talking about animal sex. 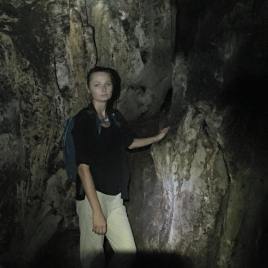 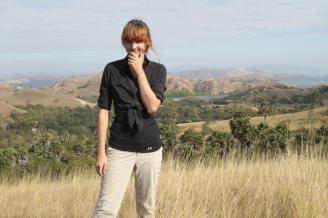