I’m such an emotional sap. This brought tears to my eyes! But how could it not? It’s the miracle of birth seen in a completely new way. This captive Sumatran orangutan named Dana gave birth to a beautiful new baby girl, now why is this so fantastic? Well firstly because Sumatran orangutans are critically endangered, but secondly because it was the first ever orangutan birth caught on film so completely.

Dana is a Sumatran orangutan who lives at the Durrell Wildlife Park located on an island called Jersey, just between France and England. Durrell assists in many endangered species recoveries, some of their most renowned being the Mauritius kestrel, whose numbers have gone from 4 individuals to 350, the echo parakeet that went from 10 to 500, and the Rodrigues fruit bat that now boasts an outstanding 10,000 individuals when it was down to about 350.

With all of the outstanding work Durrell does with many species including endangered primates, it’s amazing they even today, almost 40 years later they are still accomplishing ‘firsts’ let alone ‘world firsts.’

Dana has had a hard go of it the last few years, she unfortunately gave birth to a still-born baby after many complications with a pregnancy in 2009. Doctor’s believed she would be infertile after her complications as it appeared she was left with blocked fallopian tubes, but with some medical intervention she was given the green light to give it another go. Dana and new father Dagu conceived a new baby late 2012. With her pregnancy being closely monitored by staff, Dana gave birth to a healthy baby girl earlier this week.

WARNING: I am posting the video, but please, don’t watch it if you’re not prepared to see an animal give birth, it’s not terribly gross, but really a miracle of life. 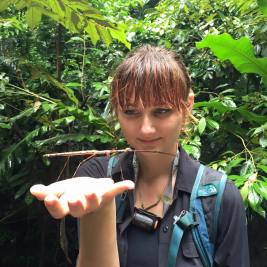 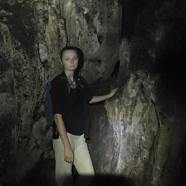 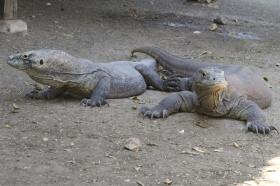 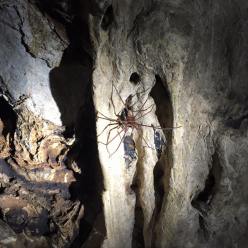