The island of Molokai, Hawai’i is not where one would think to look for the most unique zebra on the planet, but that is where Zoe the golden zebra was born. 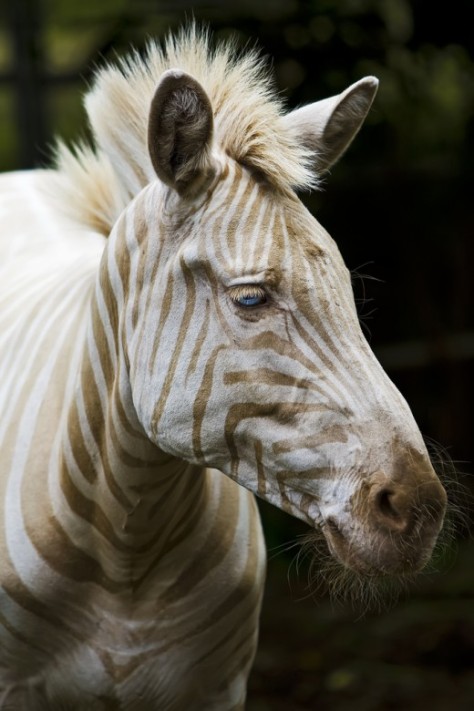 People see a white animal that is not normally white and immediately shout ‘albino’! But Zoe is not albino, neither are those yellow boa constrictors. They have amelanism. This is the lack of color pigments, where as albinism is the complete absence of pigments and is often characterized by red eyes. If it has blue eyes, more likely it is amelanistic.

Amelanistic animals are not a new species, but simply a variation of an existing species and often has accompanying health problems. Zoe suffers from poor night vision and they believe that she will possibly have kidney problems in the future.

Three Ring Ranch in Hawai’i where Zoe was born is taking the honorable route and not breeding Zoe in hopes to make more golden zebras. Many people think that amelanistic animals are something to be coveted, which is sad because they are always incredibly inbred to achieve their color and suffer many health and mental problems because of it. 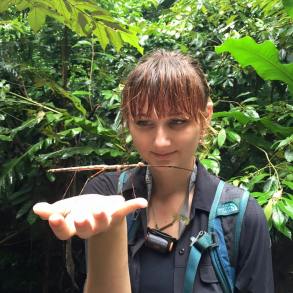 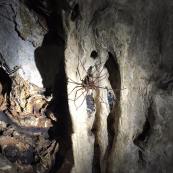 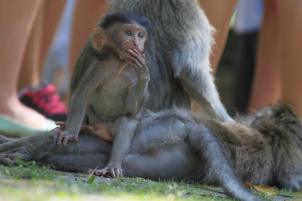 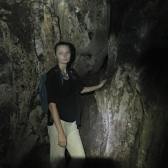